YOU FOUND ME, YOU REALLY, REALLY FOUND ME

Rachel Reenstra’s extensive experience as a host and comedian lends itself perfectly to the enormous success of her current series, “The Wildlife Docs,” which has already garnered FOUR Emmy nominations  and is in its fifth season on ABC and now also airing on the CW.  She previously starred and hosted  her own personality driven series on Discovery’s Animal Planet called “Ms. Adventure,”  which allowed her to travel the world comparing animal and human behavior. She easily concluded that animals are definitely the smarter of the species and her personal preference, though she also has extensive experience with humans having a masters in psychology. Rachel has appeared as a guest on Home and Family, has been featured on numerous other television shows including 20/20, The Insider, and networks including CNN, CW, ABC, CBS, NBC Fox news, and spent 2 years  hosting the #1 design show on HGTV, “Designed to Sell,” In her successful career she continues to appear in sitcoms, films, national commercials, and does a wide variety of voiceover work being the voice of Lipton ice tea, Chrysler, Pier One and continues to play many characters on such infamous video games as Splinter Cell and George Lucas Star Wars Battle Front.  When she has any time left over, she often performs standup comedy, inspires audiences via her YouTube channel and emcees corporate and other large events all over the country. As a professional speaker, she loves to appear on behalf of great causes that support our veterans, our wildlife and more with her ultimate message being love. She is now has the #1 tour company in Sedona and plans to take people on adventures with animals, vortexes, wine tours, and most importantly take a tour inside ourselves to discover who we really are and how we can use our time here to give our gifts to make this experience the best possible for all!

COSTA RICA IS CALLING US!

BUT NOW- COME TO EXPERIENCE THE #1 TOUR IN SEDONA! 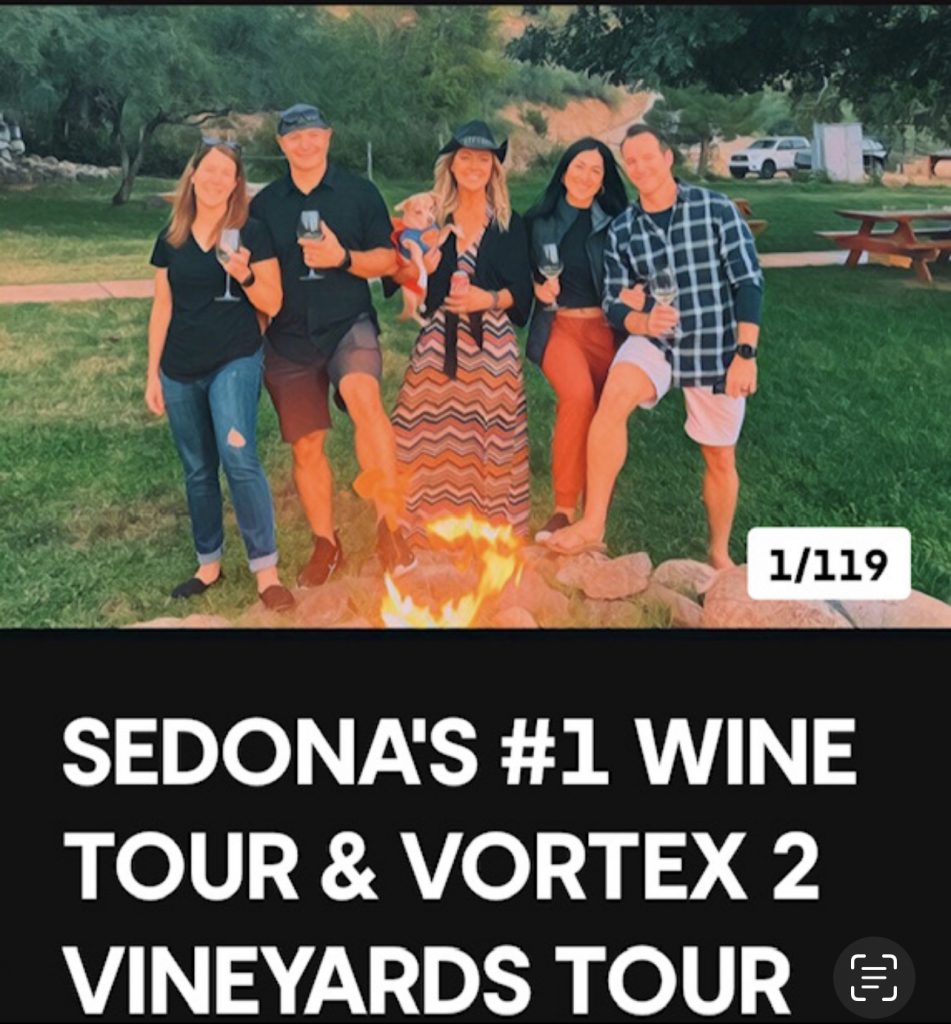 Take a trip to Sedona that will change your life